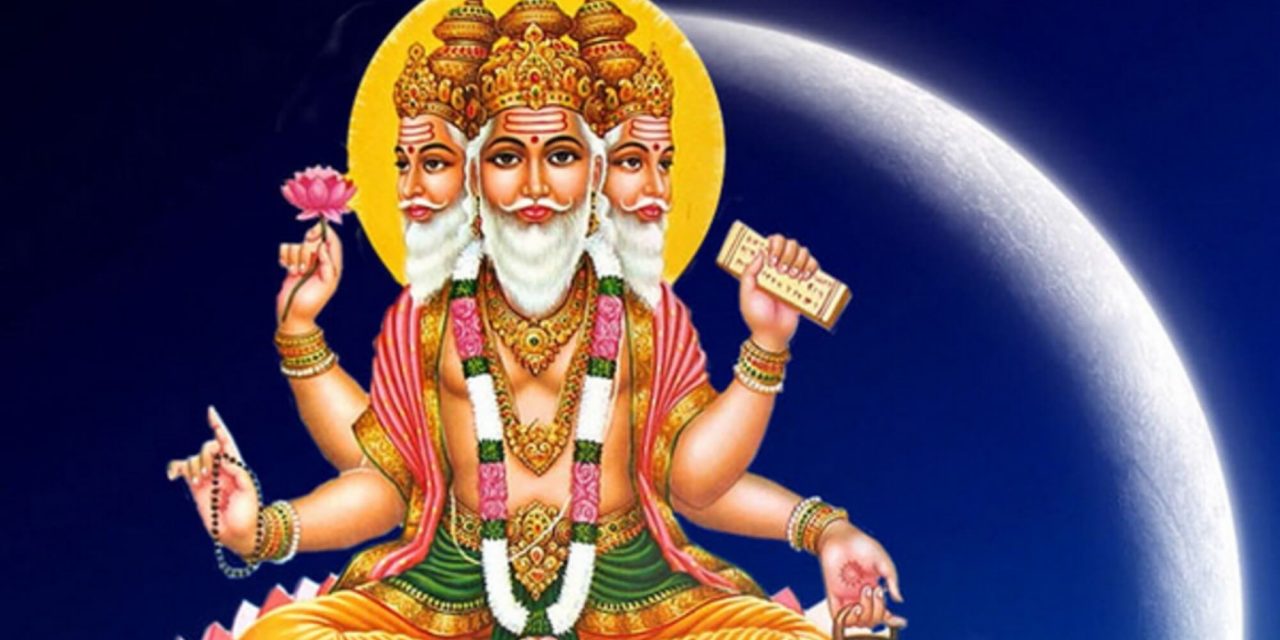 One of the Three Murties, Lord Brahma is recognized as the creator of the Universe. He is the originator and the generator of mankind and all living beings in the universe.

Hindu God Brahma can be seen as a four-faced, four-armed, bearded deity. He carries a lotus and a manuscript of Vedas in the upper hands and a water pot (kamandala) in the lower hand and one hand is always there to bestow grace.

The four faces represent the holy knowledge of the four Vedas namely, Riga, Yajur, Sama, and Atharva. It symbolizes that Brahma is the foundation of all the knowledge required for the creation of the universe. The four arms represent the four directions and therefore symbolize that Lord Brahma is omnipresent and omnipotent.

The white beard conveys wisdom and the long beard gives the idea that creation is a never-ending process. The crown on the head of Brahma implies that the Lord has supreme power and authority over the process of creation. Brahma sitting on a lotus represents the creative power of the Supreme Reality.

As per Hindu mythology, a swan is possessed with an exceptional discerning sense, which enables it to distinguish pure milk from a mixture of milk and water. Brahma uses the swan as a vehicle, which is known for its discerning abilities. This conveys the idea that the Lord uses exceptional senses such as foreseeing the entire life of mankind or other living being and also the entire universe.

The Consort of Lord Brahma is Saraswathy Devi.

Why there are not many worshipers for Lord Brahma?

Our fate or destiny and important aspects such as our sex, shape, whom we are to born, and how our life is going to be are believed to be decided by Lord Brahma, the Creator, even before we are born and Hindus believe that these can not be changed.

This means that there is less or no business with him after our birth and so it is understandable that there would not be many worshippers for Lord Brahma and we will not see many temples for him compared to the other two.

Have you ever wondered about comparing two children; one born into a poor family often go hungry while another that born into a rich family fed often by a golden spoon? Or why someone is destined to rule a Kingdom while another is to fight a war and die to save the King and the Kingdom.

Who decides these and why? Certainly, luck can’t play any part in it. Can it?

Let’s think about this!

An Example: A Beggar

In this picture, you are seeing a highly disabled person who was begging for alms.

While he would be considered as a person who was extremely unlucky, in countries where there are social security systems are in place, he would be looked after by the state.

However, in the view of Hinduism, he would be considered as a person who committed extreme sins in his previous birth to earn this. Some of those who help him with money or food would be often seen saying sympathetically, ‘what have you done to deserve this?, Pray the God to wash away those sins’.

Likewise if someone recovered from a major disease or escape unhurt from a major accident, those who talk about him would say, ‘he must have done some thing/s good (in his previous birth) to be blessed this way’.

This show that as per the Hindu believes, the occurring in a person life was the result of the good/bad deeds of the previous life. 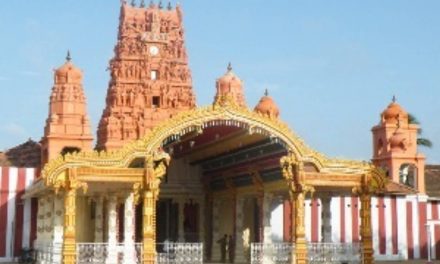 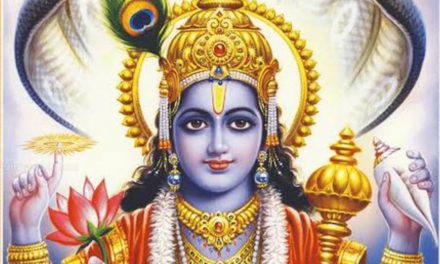 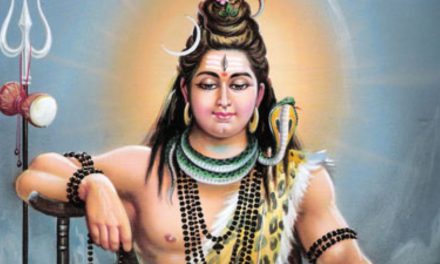 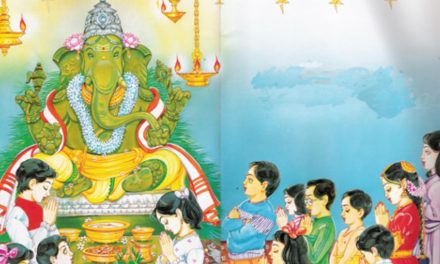