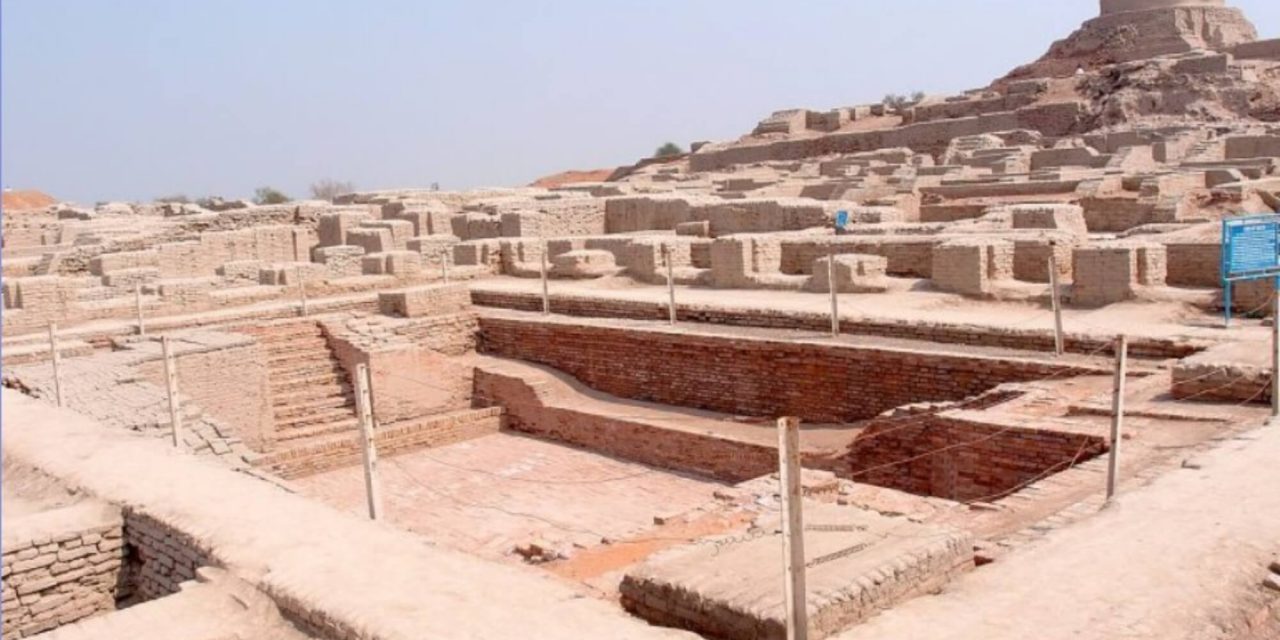 We have lots to Catch up but first let’s begin with going through some background information on the ancient history of Hinduism. We promise to make things and NOT boring.

We have lots to catch up but first let’s begin with going through some background information of the ancient history of Hinduism.

We promise to make things simple and NOT boring.

Hinduism is one of the major religions of the world. Approximately 1.4 billion people are following it.

India and Sri Lanka are the countries that can be claimed as the ‘native’ countries of Hinduism.

‘Bharath’ (ancient name of India) and Lanka were referred in great Hindu epic like ‘Ramayana’. From these two countries, Hinduism spread all over the world.

Hinduism never had a known founder and no one knows when it was founded.

This is the major unique feature compared with any other religion of the world that can be identified with a known founder or a founding period.

Hence Hindus believe that Hinduism was given to them by the GOD himself.

A British Official in India, Charles Massan became quite bored with his job.

Having resigned from his job, he started a trekking expedition along with Afghanistan, Baluchistan areas around 1826.

He discovered the ruins of a city along the left side of ‘river Ravi’, a branch river flowing off from ‘river Sindhu (Indus)’ that was, and still flowing in current Pakistan.

In his notes, he jotted it as ‘Harapah’ with a ‘ruinous brick castle’. These were the first notes of ‘Harapah’.

In 1833, another explorer Sir Alexander Burns visited the area. He had recorded, what the locals said for the ruins as, the punishment of God to the King for his cruelty.

In 1850 two Scottish engineers known as the Branton brothers (John Branton and Robert Branton) camped in the area to build rail tracks between Karachi and Lahore.

On realizing that the workers started using bricks, that were available in abundance in the area of ‘Harapah’, for the railway works, they disallowed it, possibly because of their assessment that the bricks were of ancient periods.

On their information, the very first official of the newly established ‘Indian Archaeological Department’, Alexander Cunningham visited the area in the early 1850s and ensured that the area was officially marked.

After his retirement in 1870, he started his research in the area and published his findings in the ‘Archaeological Survey of India’.

In which he noted that “The most curious object discovered at Harapah is a seal… above the bull and there is an inscription in six characters which are quite unknown to me”.

In 1911, D.R Bhandarkar carried out research on the ”Mount of the Dead people”, some 400 miles southwest of Harappa. This area later became known as Mohenjo-Daro.

Historians agreed that it existed about 4000 years ago, which means 2600 to 1600 BC. This was the same period as that of the Egyptian and Sumerian civilizations.

The people of Indus Valley had a highly developed civilization. They cultivated Barley, Wheat, Sesame, and Nuts. They built houses using bricks and windows were used for ventilation. The drinking water was obtained from wells.

Another researcher Dr. Mackey observed that IVC was more advanced than that of the Sumerian civilization in that there were broad roads in use and also well developed underground drainage and sewage system.

Apart from residential houses, there were public places as well. Elephant, Bull, and Dogs were in IVC. They made and used clay toys for their kids. Copper, Gold, and Silver were also in use, and ornaments made out of them were also found.

Some village houses in developing countries of modern times have not caught up
with these houses of 4000 years back.

What happened to the people living in that great civilization is a myth that got to be resolved yet.

Were those cities ruined by an earthquake, drought, or a great flood?

Some theory suggests that a volcano or an earthquake would have changed the cause of the river Indus and as the result, the fields around this civilization became too dry for farming, and people either died of famine and starvation or moved elsewhere.

There was no strong evidence found so far, while the archaeological research is still going on, about the worshiping patterns of the people of Indus valley.

No temple has been discovered yet, though the seals, images, and other materials unearthed by archaeologists so far convinced some historians that the people of the Harappa were Hindus.

There was a stone image discovered which is of a sacred figure in yogic composition with half-shut eyes. This figure was clothed in a rope that was carried over to the left shoulder.

Many Pottery figurines found also suggest female deities had been worshipped by the people of IVC. The arms of these figurines were seemed adorned with bangles.

Further evidence suggests that there were Sakthy, Lord Shiva, and his consort were worshipped along with the worshiping of the animals like elephants, bulls, tigers, and snakes.

It had been suggested that the four-armed figures found may be that of either Lord Brahma or Lord Vishnu and this corresponds with modern cults in Hinduism. A figure with a necklace worn suggests one of the Hindu deities.

Historians believe that Hinduism thrived in the Indus Valley civilization and as the people moved for various reasons into the present Indian peninsula and to the island of Sri Lanka from the Indus Valley had also took Hinduism along with them.

Hinduism was the only religion at IVC

It is worth remembering that the other major religions of today’s world were founded very long later than the period of Indus valley civilization.

So we can safely and proudly conclude that Hinduism was the ONLY religion practiced by people of IVC. 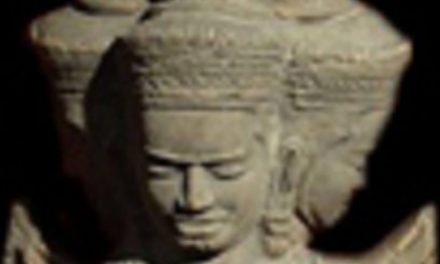 The Basic concept of Hinduism